I am an associate professor in the Geoscience & Remote Sensing Department at TU Delft since 2017 (with tenure since 2020) and an ECMWF Fellow since 2019. Before coming to TUD, I worked as a Postdoctoral fellow in the Department of Earth, Atmosphere and Planetary Sciences at MIT in Boston , and as a group leader of the Observations and Process Studies group in the Atmosphere Department of the Max-Planck Institute for Meteorology in Hamburg. I received my Masters degree in Meteorology from the Wageningen University and Research Center in the Netherlands and my PhD in Atmospheric Sciences from the University of California in Los Angeles (UCLA). [full CV] 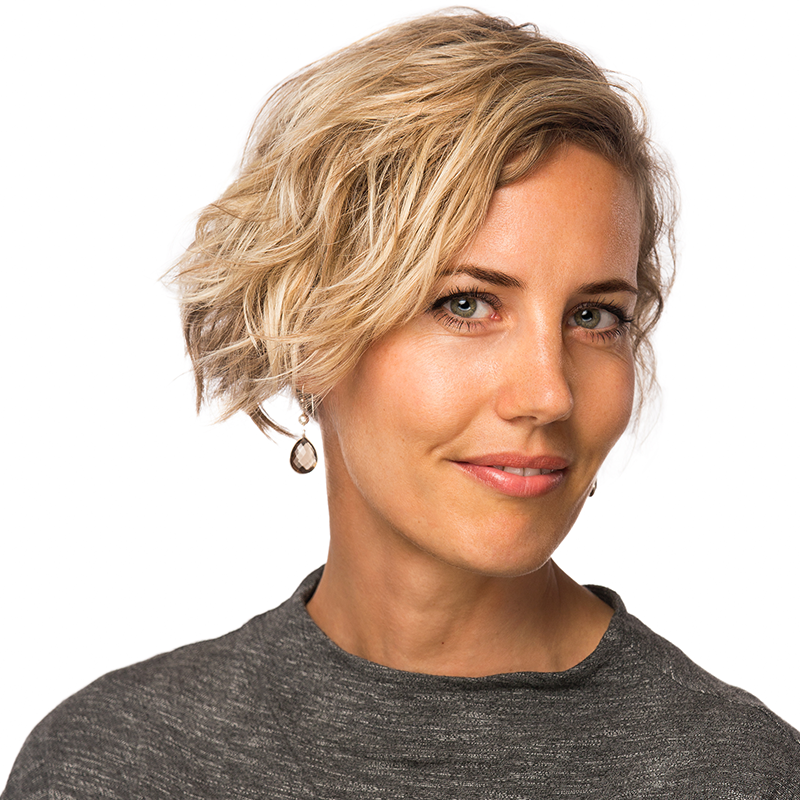 I will start my PhD at TU Delft in November 2020 within the CMTRACE project. Previous to this, I received my Masters degree in Environmental Engineering from the same university, defending a thesis titled ‘Convective cloud parameterization: Evaluation of the mass-flux approach through observations.’ I also have been working for nine months within the CloudBrake project, focusing on assessing wind biases in the trade wind region. In particular I have been using observations from the EUREC4A field campaign to investigate diurnality and magnitude of wind biases at the mesoscale. Within the CMTRACE project I will work on identifying mechanisms underlying convective momentum transport (CMT), in particular the relationships between CMT and cloud friction. 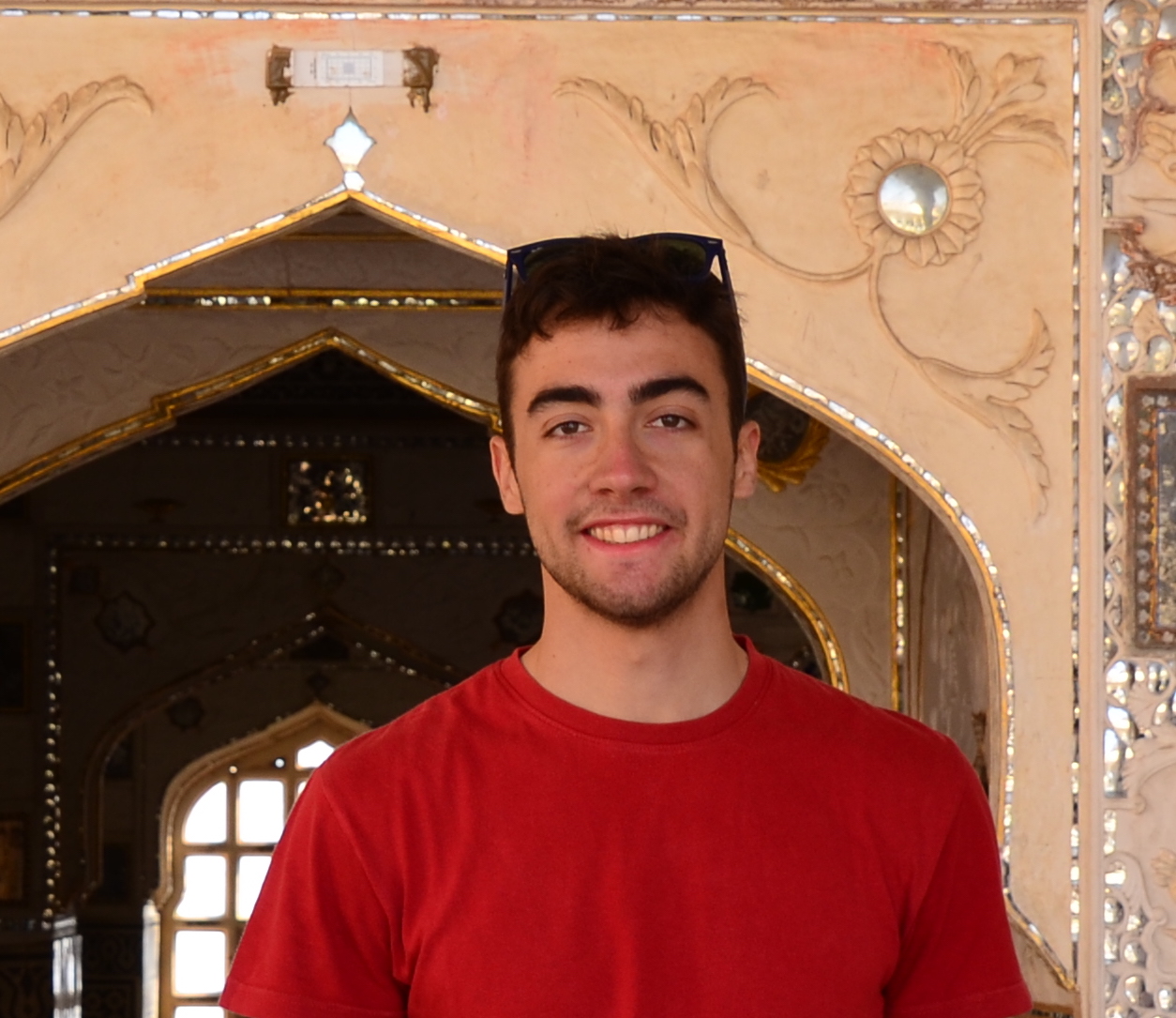 Since my undergrad in Physics at the Federal University of Rio Grande do Norte (2007-2011, Brazil), I became interested in the observational component of atmospheric sciences. During my master in Meteorology at the National Institute For Space Research (2012-2014, Brazil), I developed a methodology for calibrating long-wave radiation sensors and correcting their data. During my PhD in Meteorology at the University of Cologne, I used triple-frequency cloud radars and radar Doppler spectra observations for investigating the formation of snow aggregates in Ice and snow clouds. In my current position as PostDoc, I am focused on studying turbulence in the atmospheric boundary layer and investigating how it relates to the occurrence of clouds. For that, I am using the synergy of wind lidar and cloud radars to retrieve wind profiles in the cloud and sub-cloud layers. 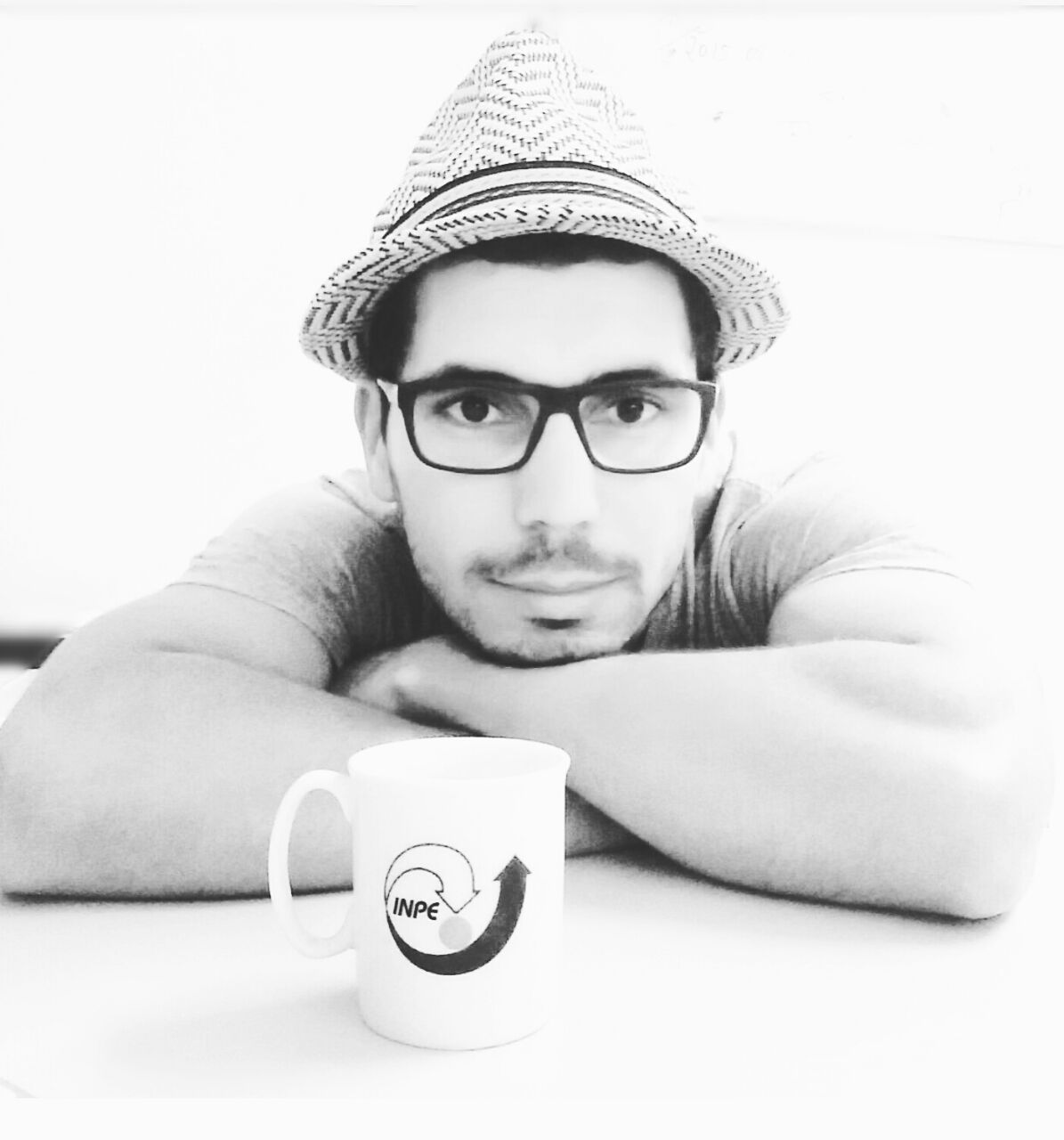 I started my PhD at TU Delft in December 2017, after finishing my Master's thesis also at TU Delft in the CloudBrake group, where I used a year-long of LES simulations over Cabauw (the Netherlands) to look at differences in momentum transport between days with clear skies and days with cumulus clouds. I decided I am not done yet learning about cumulus convection, and joined as a PhD student! During my PhD, I will work with ground-based and satellite observations to unravel relationships between clouds, momentum transport and wind. 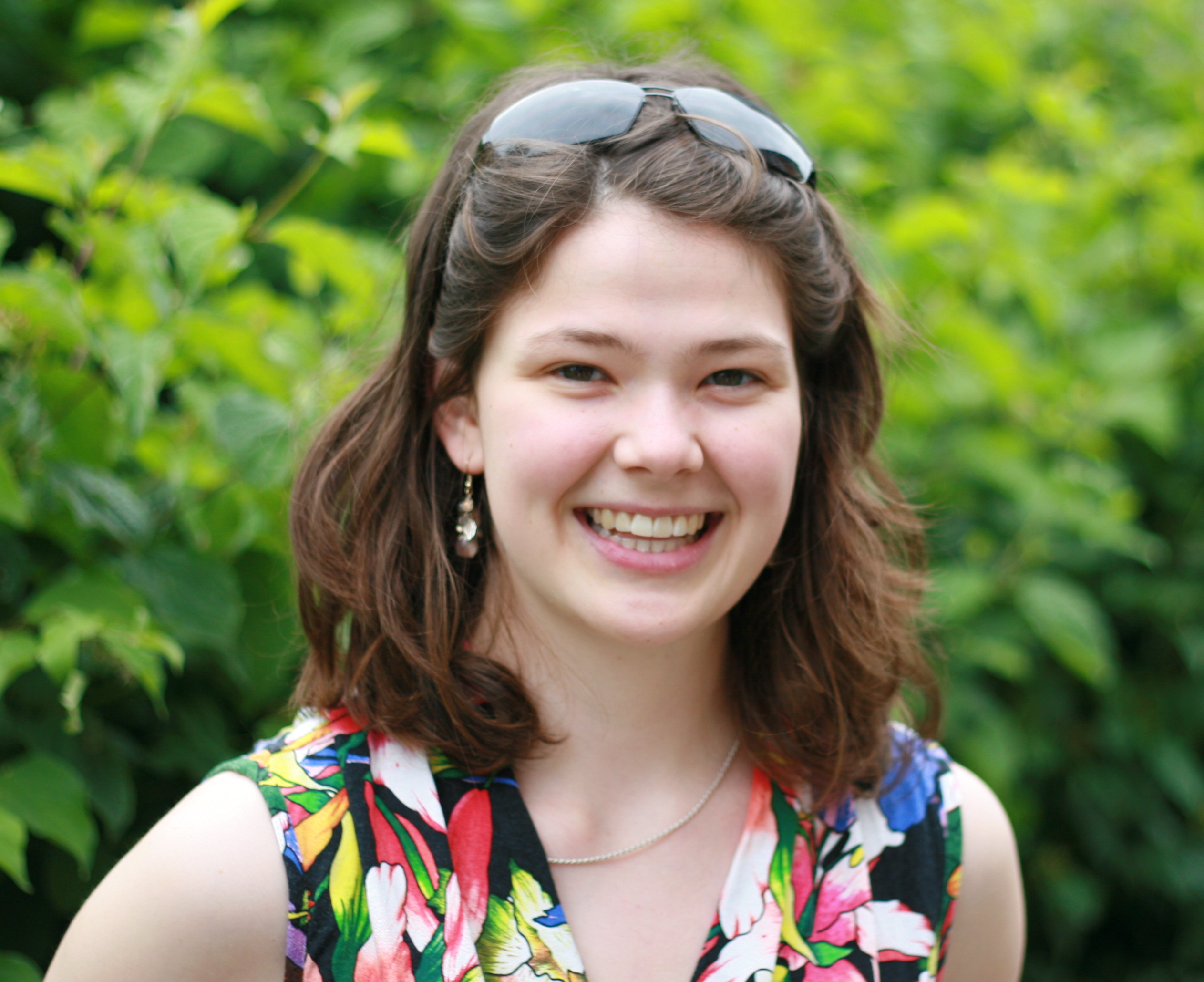